How to Make a Sidecar 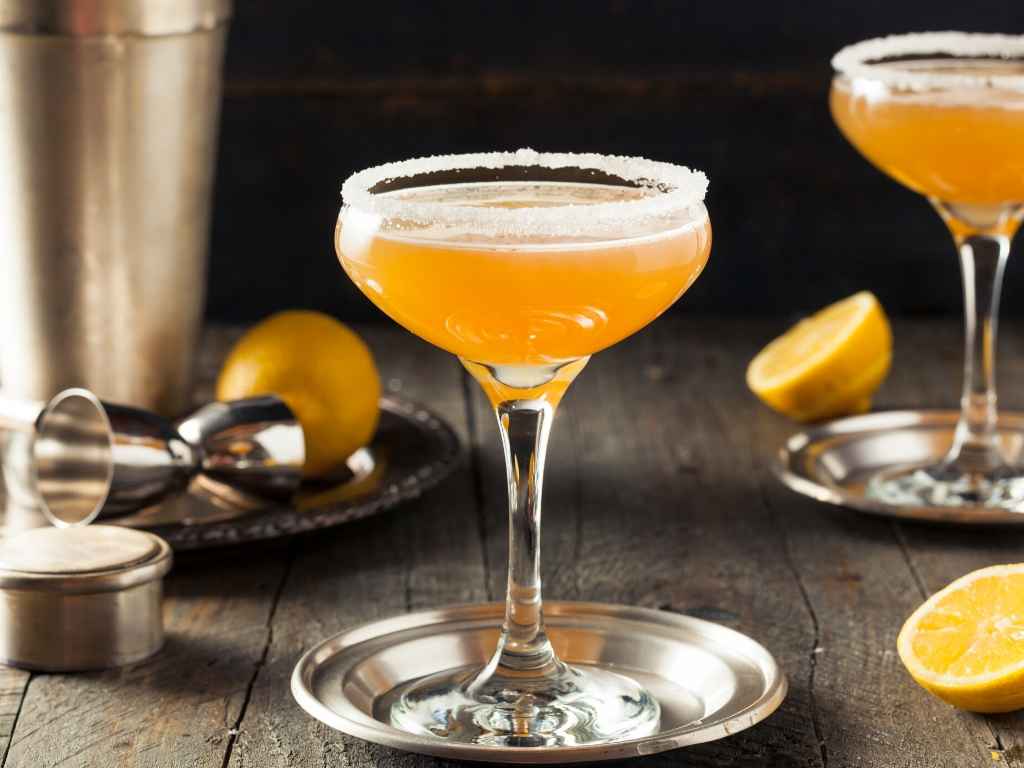 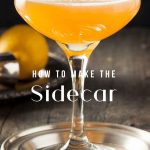 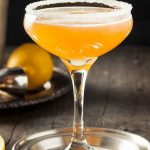 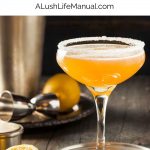 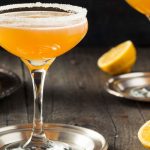 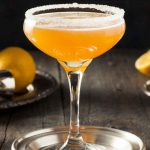 A super easy classic cocktail to make, the Sidecar has its origins in France with its mix of Cognac and Cointreau. No one is quite sure where this one was invented, but our bets are on Paris!

Where the Sidecar was born

One thing is for sure. Since its invention, the Sidecar cocktail has remained a favorite cocktail for almost a century. Where it is from – well, that is another story.

Everyone seems to agree that the Sidecar was invented pre-World War I. As for who made it? One camp believes that we have the French to thank for it. Harry’s New York Bar was busy creating loads of cocktails at the time and the Sidecar is another one.

One of the bartenders combined cognac, cointreau and lemon juice together in a glass in order to warm up an American service man who was seen traveling in the sidecar of his friend’s bike.

The other camp says it was invented at Buck’s Club in London by Pat MacGarry, of the Bucks’ Fizz fame.

No matter where it came from it found its way into several cocktail recipes books and is still being ordered!

What is a Sidecar

Another fantastic three ingredient cocktail, the Sidecar is composed of cognac (brandy), Cointreau (orange liqueur) and fresh lemon juice.  The trick is how much if each you use.

Robert Simonson, author of 3 Ingredient Cocktails, goes with a bit more cognac than the other two ingredients! The French think there should be equal parts and The English also go with more cognac. Of course, the fun is trying each and seeing what you like!

Try these other 3 ingredient cocktails!

How to make the Sidecar

You need to start with the following ingredients to make the Sidecar:

Here is the recipe!!

For UK measurements, please use my handy Cocktail Measurements converter!

You can discuss its origins while making the Sidecar. Whether it was born at the Ritz Paris or Harry's Bar Paris or in London, we don't care. As it's made with the very French cognac and Cointreau, we are voting for France!

For UK measurements, please use my handy Cocktail Measurements converter!

Pin it for later