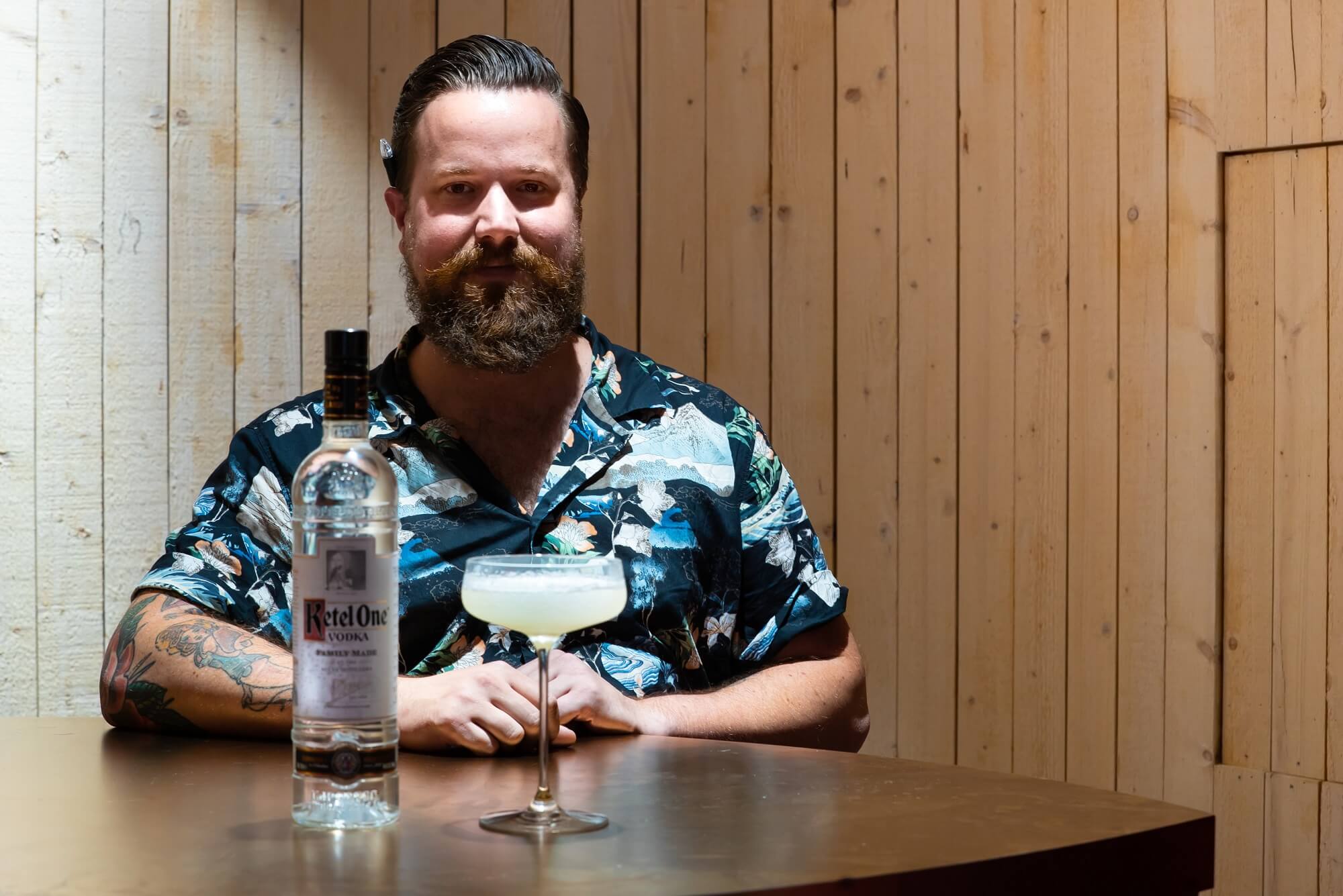 Diageo Reserve’s premium vodka brand Ketel One Vodka has crowned Thomas Loosli from Original Sin as the winner of the Copper to Canvas cocktail competition.

Ketel One Vodka, a founding partner of Sarabande: The Lee Alexander McQueen Foundation, challenged seven bartenders to create a cocktail inspired by artwork from artists-in-residence at Sarabande Studios. Named after Alexander McQueen‘s 2007 Spring/Summer collection, Sarabande was established by the late Lee Alexander McQueen to support artists and designers with scholarships to leading art and design universities, subsidised artists studios and an extensive programme of events at the HQ on Regent’s Canal in East London.

Both Ketel One Vodka and Sarabande share values of creativity, craft and quality, so it only made sense to host a cocktail competition that challenged the entrants’ creative skills, their imagination and ultimately their interpretation of their chosen piece of art. The bartenders, who were chosen based on their love for art and design by Ketel One Vodka Brand Ambassador Kate Jackson, took inspiration for their serves from Sarabande’s annual group show.

The seven competitors attended an all-day judging competition to present their serves to the esteemed panel of judges that consisted of Sarabande Artist – Saelia Aparecia, Kate Jackson – Ketel One Vodka Brand Ambassador and Sarabande founding Trustee, Trino Verkade. The standard of the cocktails was incredibly high and the effort and skills on show fitted the judging criteria perfectly.

The three finalists were Thomas Loosli, Original Sin, Eva Rudatis from Hide and Kyle Jones of East London Liquor Co. The final ‘mystery’ round tasked the three finalists to create a cocktail based on a millinery themed instillation called HEADF*CK by Jo Miller and Leo Carlton. The competition was fierce and the thought and creativity behind each serves really shone through. The judges put their heads together for one final time and decided that Thomas created the stand out serve.

Thomas Loosli was crowned the victorious winner and wowed judged with his impressive serve, Note to self, consisting of Ketel One Vodka, Avocado washed Bianco vermouth, mastic with orange blossom foam & four drops of coloured absinthe.

It wasn’t just the Sarabande and Ketel One Vodka crown that Thomas took home, he will also be taking a trip to the Netherlands to attend King’s Day 2019 for a full Ketel One Vodka brand immersion.

On winning the competition Thomas commented: “I’m really excited to be travelling to Amsterdam for King’s Day in April. The other bartenders competing were very talented and everyone came up with incredibly creative serves so to win is such a huge honour.”

Disclaimer: Some of these posts contain affiliate links. I may receive compensation if you click on these links and buy something, but, don’t worry, it won’t cost you a dime!
ARRON GRENDON PROVIDES A MASTERCLASS IN TEAM SPIRIT TO RECEIVE THE 2018 CHIVAS MASTERS CROWN
Chivas welcomes top bartender, Rhys Willson, to the team 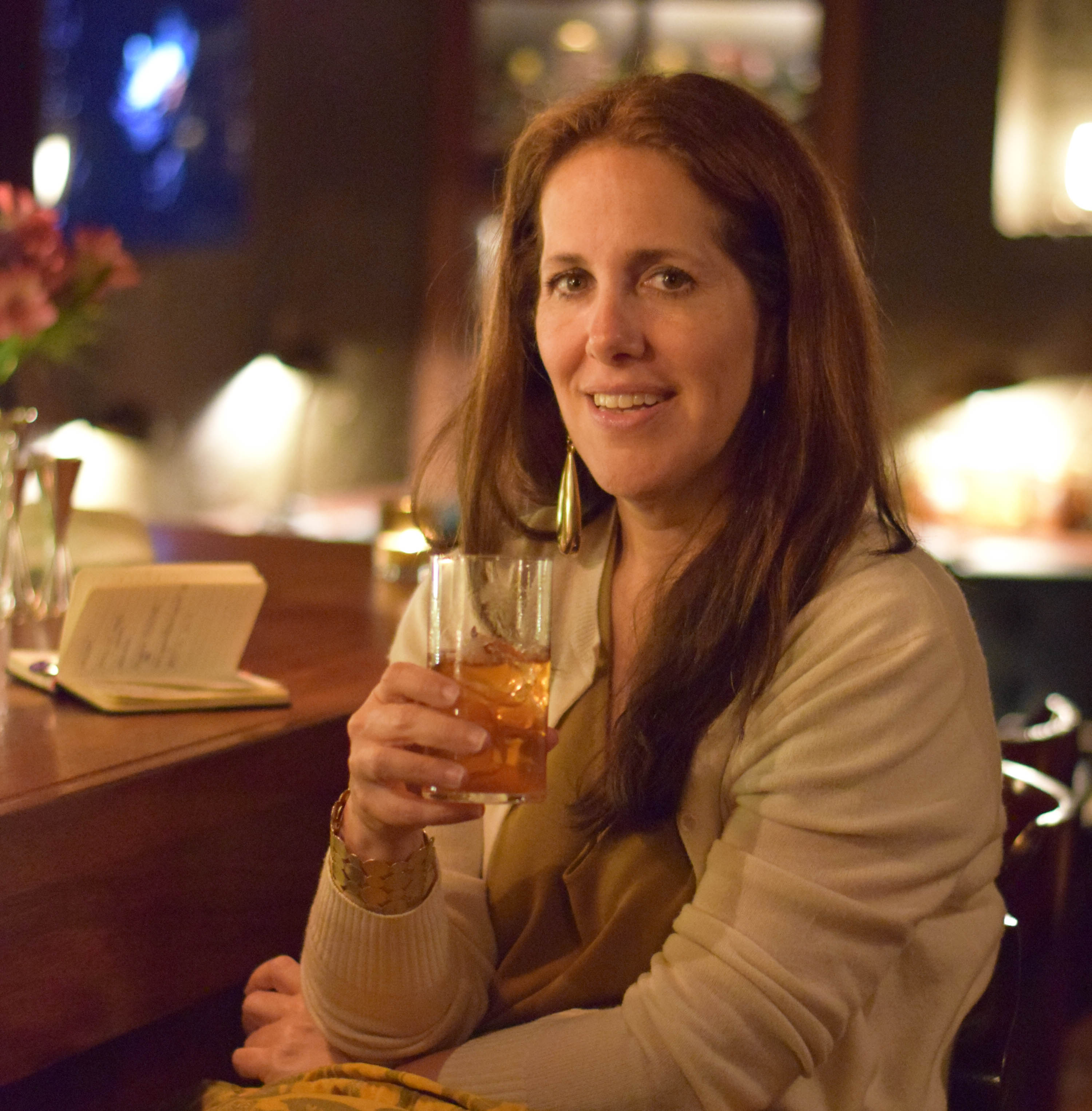