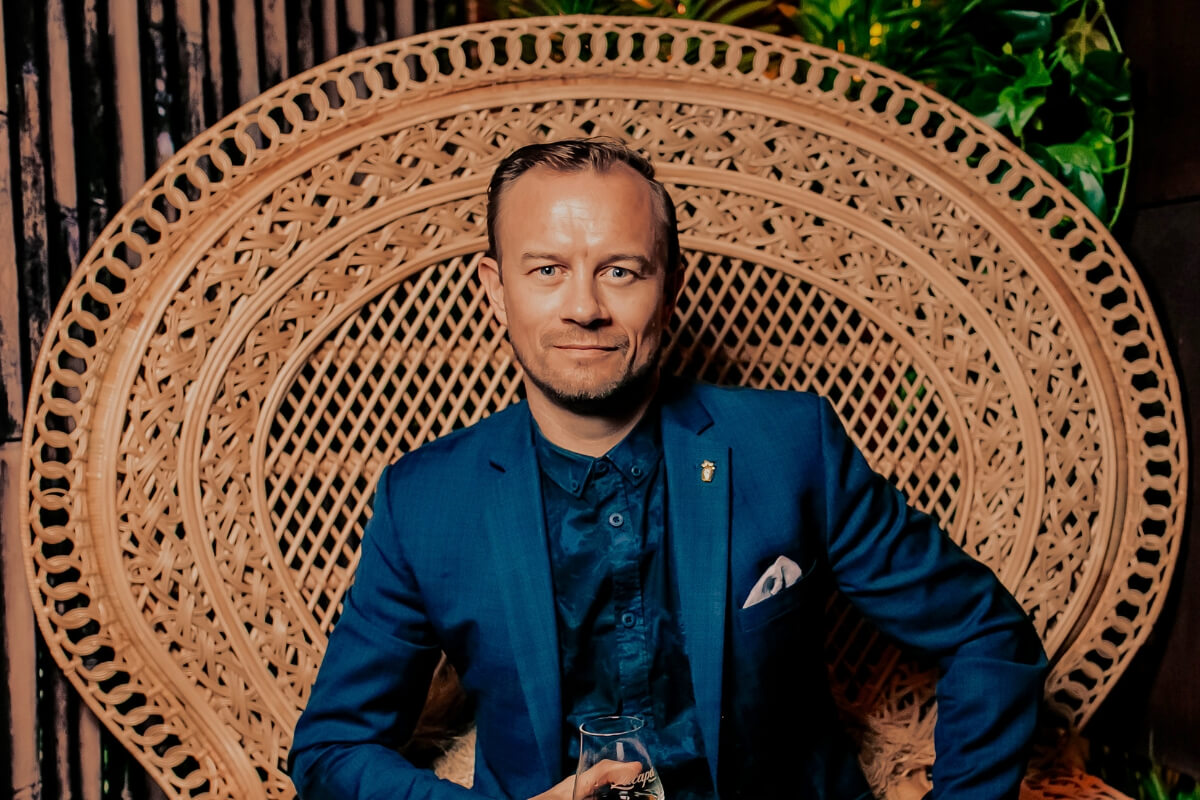 Originally hailing from New Zealand, Jason joins the Diageo Reserve team in the UK and has recently celebrated 20 years in the bar industry. He has represented New Zealand in various global competition finals, including the Diageo Reserve World Class Global Finals in 2013 and 2014 where he placed fourth overall in 2013.

Jason has spent the past three and half years working in Dubai, further honing his skills as a Spirits Ambassador for companies including Diageo Reserve, William Grant, Rémy Cointreau and Beam Suntory, alongside activations and competitions for Ron Zacapa, Ketel One Vodka, Glenfiddich, Johnnie Walker, Hendrick’s and Makers Mark.

Some of Jason’s proudest achievements include designing and managing the UAE’s Diageo Reserve World Class programme and recently launching a cocktail book, The Art & Craft of Coffee Cocktails.

As Brand Ambassador for Talikser, Jason will be taking on the important role of raising brand awareness for the liquid, hosting events, tastings and activations such as Talisker’s annual Race to Skye and becoming the new face and spokesperson for the brand. Jason will also work to support the wider Diageo Reserve GB Brand Ambassador team to launch and manage the 2019 World Class programme.

On his appointment Jason commented: “I’m really excited about my appointment as Brand Ambassador for Talisker; I’ve always been a fan and it’s a huge privilege for me to be at the forefront of such an established brand. With activations such as the Race to Skye for me to become fully immersed in, I can’t wait to begin my journey in the role.”

Disclaimer: Some of these posts contain affiliate links. I may receive compensation if you click on these links and buy something, but, don’t worry, it won’t cost you a dime!
Ketel One Vodka Launches the Edible Garden at Amico’s Bar
Christmas Cocktails in London

1 thought on “Diageo Reserve has appointed Jason Clark as the new Brand Ambassador for its premium Scotch whisky, Talisker.”