Soho is the beating heart of London. It might not be the exact centre of the city, but, like its younger cousin New York, Soho never sleeps, which makes it the perfect place to spend the evening sipping cocktails until dawn!  Home to probably more bars per capita than any other part of London, Soho has been and continues to attract a few of the most famous libertines, e.g. Casanova, Karl Marx and William Blake!

If you can’t do all of them in one night, you can always take my tour (gratuitous plug!)

My first ever Negroni experience was at Bar Termini. For those who have yet to sample one of the greatest inventions to come out of Florence, including perspective, bathtubs, and Michelangelo, Bar Termini dares you to leave without trying this overly bitter, yet satisfyingly, smooth aperitif. Served in tiny tasting glasses, the Negronis are just small enough that, if you hate them, you haven’t committed to downing an 8 oz serving. A homage to the main train station in Rome, Bar Termini is decorated with metal luggage racks above the seats for your coats and offers cappuccinos as strong as any you could find in the Eternal City. We raise a glass and give a cin-cin to the mastermind behind the bar program, Tony Conigliaro, the legendary drinks maestro, who knew that Soho needed an open all day bar, where you can be caffeinated or lubricated from dawn to dusk.

Intrigue, drama, & politics can bring anyone into disrepute. I prefer to be brought into Disrepute by its hidden staircase off of Carnaby Street. In the 60s, Carnaby Street was known to be the centre of everything cool and Disrepute is helping it reclaim that reputation. You have to find it first! Off a tiny pathway, heading into Kingly Court, you might walk back and forth a few times before finding its staircase. Once you have found it, shimmy into one of their secret banquettes or Art Deco seats. When ordering cocktails, just rest assured, the bar is making headlines by producing some of the best bartenders in London, like Cameron Attfield, the 2019 Diageo World Class UK Winner.

The Pink Chihuahua at El Camion

I know I would never think of ordering an Espresso Martini or Bramble at a Tequila Bar, unless that bar was El Camion. Few people know that The Pink Chihuahua, the bar hidden below El Camion restaurant, was the last bar helmed by Dick Bradsell. Dick is remembered as the bartender who changed the London cocktail business back in 1980s & 1990s, as well as inventor of the Espresso Martini, The Bramble and many other classic cocktails. Although their Margaritas are without fault, El Camion is one of the only places you can get all of the cocktails Dick created using his exact specifications. Don’t miss the Pink Chihuahua, one of his only tequila creations, you are, after all, in a Mexican restaurant!

What can you say about Milk & Honey that isn’t already in the annals of cocktail history. Twenty years have passed since the first Milk & Honey in New York opened its doors to the unsuspecting public and it still continues to wow.  The Penicillin and London Calling, two cocktails invented by Milk & Honey baccalaureates, are now considered modern classics. Everything on the menu, not only pays homage to the past 20 years, but also looks forward to the next 20 years, by dedicating all their efforts to training the next set of mixologist and perfecting the art of cocktail creation.

You might miss the Vault at Milroy’s, if you didn’t know it was there. Everyone is too busy tasting whisky to ask them for guidance. Milroy’s is open for whisky all day from 10:00am – 11:30pm, ready to pour you a few drams and chat away about whisky.  The original Milroy brothers almost single handedly brought Scottish single malt whisky to London and now, its current owner, Simo (and his dog Chester), is making whisky as accessible as he can. Still, no one upstairs is going to show you where to find Vault, the cocktail bar that sits somewhere underneath all the whisky. You have to find that out for yourself.

No one should miss Swift.  Put aside the fact that Swift is on the list of Drinks International’s World’s 50 Best Bars and won the Best New International Cocktail Bar at the Tales of Cocktail Spirited Awards. The drinks may be why you come in the first place, but it’s the indescribable spirit that keeps you coming back. Although it is world-renowned in every way, Swift is that local bar where everyone knows your name. I can almost bet that after your first time here, it will be hard for you to go anywhere else. 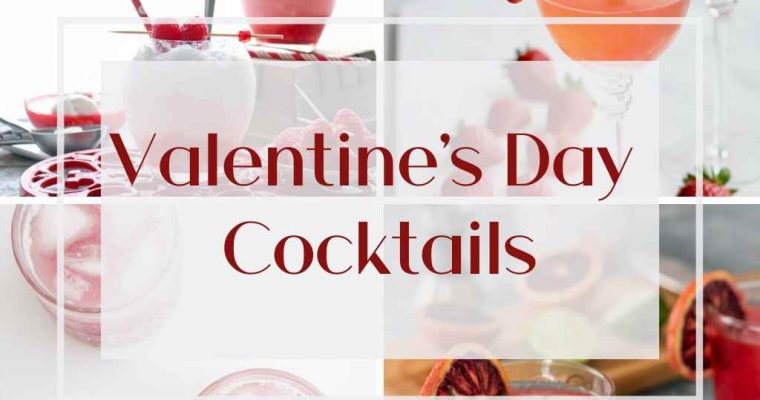 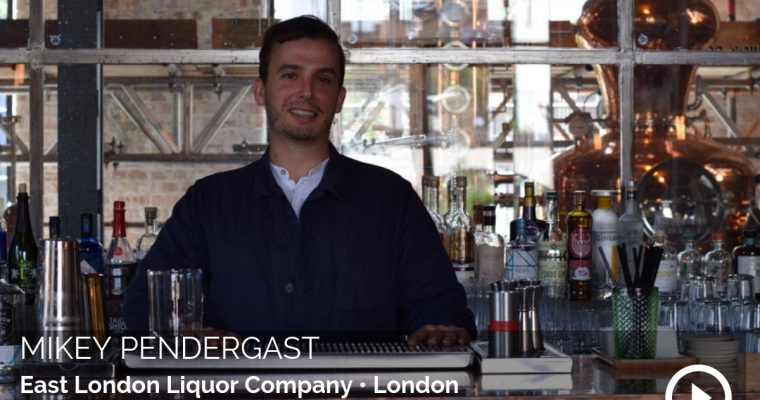 Disclaimer: Some of these posts contain affiliate links. I may receive compensation if you click on these links and buy something, but, don’t worry, it won’t cost you a dime! His parents both did it and they never wanted our next guest to go anywhere […]