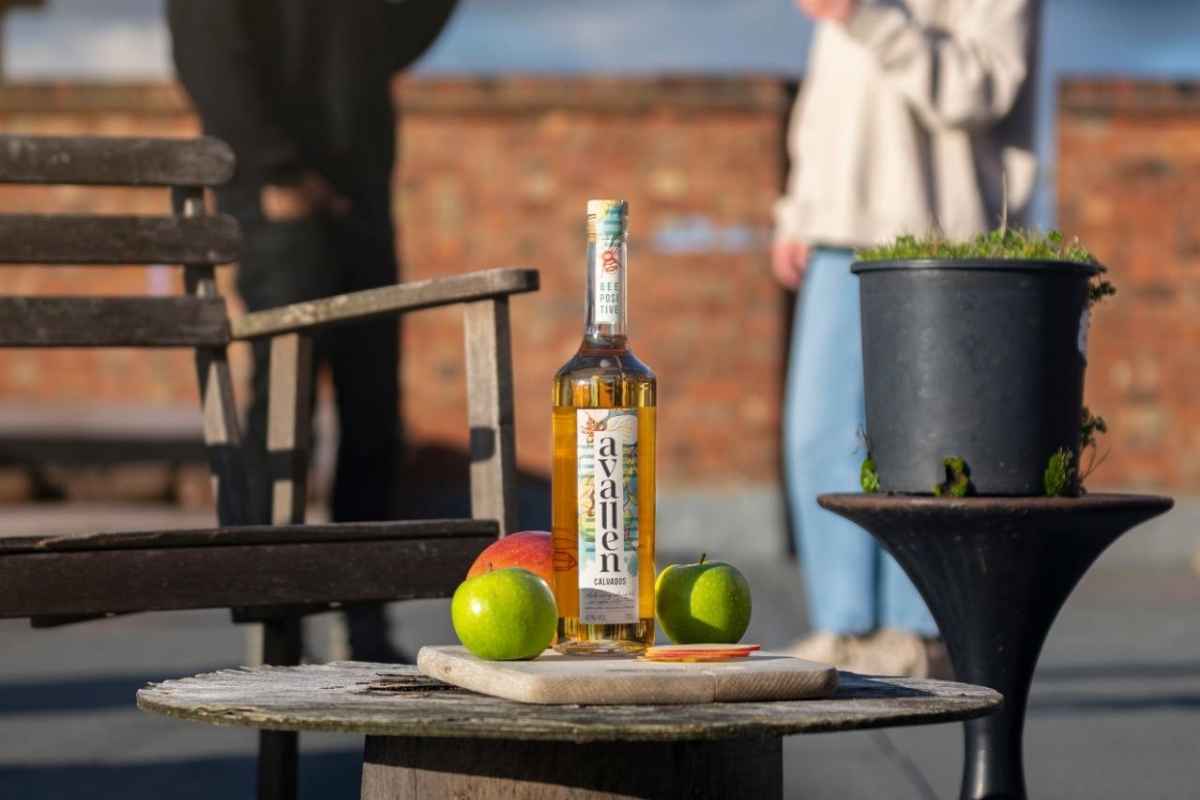 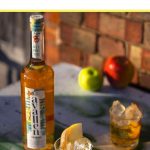 Avallen is the Calvados that is shaking up the tree! Made from only apples, this award-winning cider brandy may be made traditionally, but it’s totally and utterly contemporary!

Does knowing the owners of a brand make you inherently biased towards that brand? Probably, but when Stephanie Jordan and Timothy Etherington-Judge, two of my former guests on Lush Life podcast, told me they were producing a Calvados, I knew immediately it would be a home run. Each of these, individually, have drinks industry credentials that top the charts, so it would be a surprise if Avallen was anything less than stellar. (You can hear their stories on here!)

If you were French, you might remember Calvados being brought out at Christmas and maybe as a digestif after dinner. That same bottle was put back on the shelf until the next year. Stephanie and Tim have changed all that with Avallen!

Simply put, Avallen is a Calvados “made from nothing but real apples, water and time…” A Calvados is an apple brandy (sometimes pear as well), that must follow certain rules, for example:

In many cases, producers add caramel, boise, and sugar to enhance the flavor. Avallen does not. It is just “made from nothing but real apples, water and time…” (got it!)

Avallen plays by all these rules, using 40 different varieties of apples from 300 different orchards! They add only wild yeast that is found on the apple skins already. Then it is aged in French oak barrels for two years.

One of the most important aspects about how Stephanie and Tim approach Calvados making is their emphasis on sustainability. The driving force behind every decision they make – from production to bottling to design – is how will it impact the environment.

They also donate €0.50 to organisations and charities that champion the protection of bees and their goal is to plant 0,000 flowering plants over the next three years through events, their beeboms (which you can find on their site!), and restoring wild meadows at the distillery.

All of this hard work has not gone unnoticed. Avallen has been awarded by The Spirits Business, The World Calvados Awards, The Drinks Business, and many more for all their efforts.

Apples, apples and more apples, there is no denying that this is an apple brandy! I drink it on its own, but it’s heaven with apple juice, to make what the French call a Pomeau. The Avallen & Tonic is their signature serve and my go-to for the summer!

Where you can buy Avallen

UK: You can find Avallen at Spirits Kiosk. (don’t forget to use ALushLife10SK to get 10% off! – it’s only for my readers and good on anything in their shop!

USA: You can’t find it in the USA yet!

Try one of these Avallen cocktails:

PIN THIS FOR LATER

Disclaimer: Some of these posts contain affiliate links. I may receive compensation if you click on these links and buy something, but, don’t worry, it won’t cost you a dime!
How to Drink Daddy Rack Tennessee Straight Whiskey
How to Drink Wilfred’s