Three of the best Sydney bars 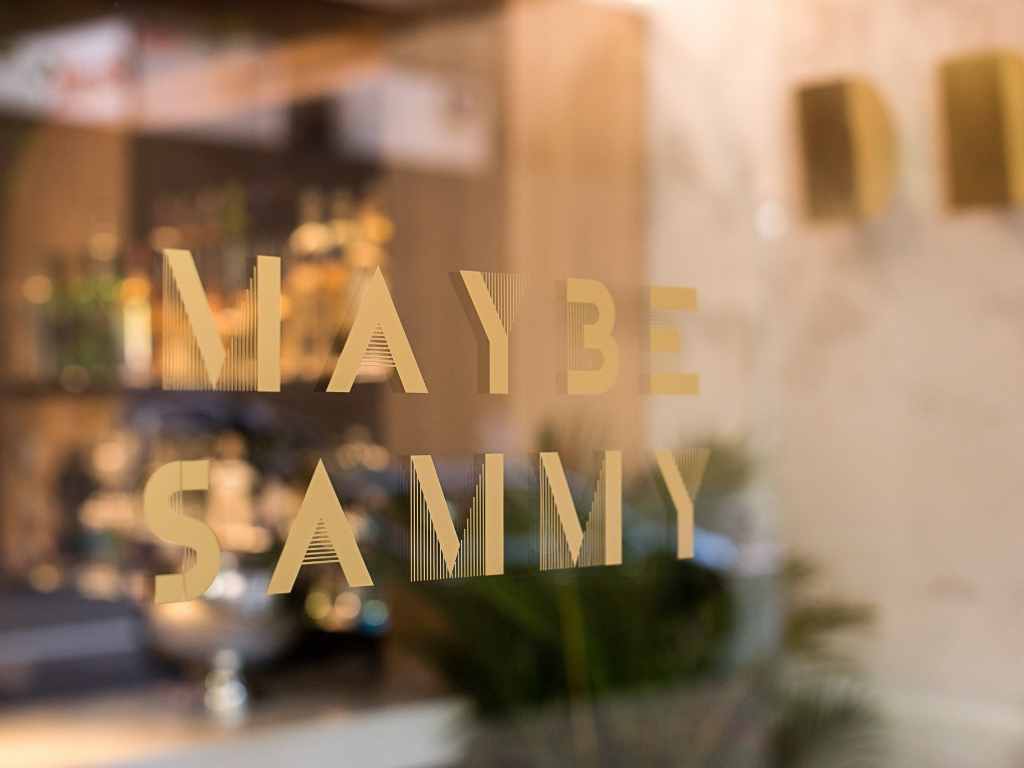 Sydney might be known for its beaches and natural beauty, but the city stays alive long after the sun goes down and the vibrant and sophisticated nightlife promises some of the world’s very best cocktail bars. From Rat Pack inspired haunts, to industrial shipping containers with rattlesnake infusions, see below for a taste of the best Sydney bars shaking up the industry.

Specialising in mini martinis and vintage cocktails, Maybe Sammy was concocted by Stefano Catino and Vince Lombardo who opened the Vegas style bar in January 2019 to a flurry of awards. Cocktails are literally served on The Rocks as the bar is located in the vibrant Rocks neighbourhood, in the shadow of Sydney’s Harbour Bridge, one of the city’s most dazzling nightlife hubs. Sumptuous pink sofas, gold accents, leafy ferns and waiters in white tie all add to the roaring fifties vibe which inspired the owners who wanted to bring a dose of 1950s glamour to the heart of Sydney.

Also included in the top ten best new cocktail bars, Cantina OK! is a shipping container-sized mezcal bar hunkered off Clarence Street. As experimental and interactive as they get, thirsty punters can expect flavours infused with rattlesnake, tart raspberries and caterpillars in a no-seat venue that feels like a little patch of Mexico. There’s a small selection of independent beers and top natural wine drops as well as plenty of tequila and mezcal ranging in flavour profiles that include dried squid, bushfires, lavender and rose.

Who goes? The bar fits a total of twenty and no seats means high energy. A popular haunt for cocktail connoisseurs with an adventurous palate.

The Scout at The Dolphin Hotel

Scout, ranked 28th on The World’s 50 Best Bars list, has maintained a glittering reputation for innovative methods and ingredients and whacky cocktails. With permanent residence on the top floor of The Dolphin Hotel in Surry Hills, the menu has a big sustainability focus and includes Scout’s famous “fruit wines”  created by surplus ’ugly’ fruit that’s fermented over several months. Other ingredients include foraged plants and egg yolks leftover from the egg whites used in their fizz cocktails which are then salt-cured and served in finger sandwiches on the bar snacks menu.