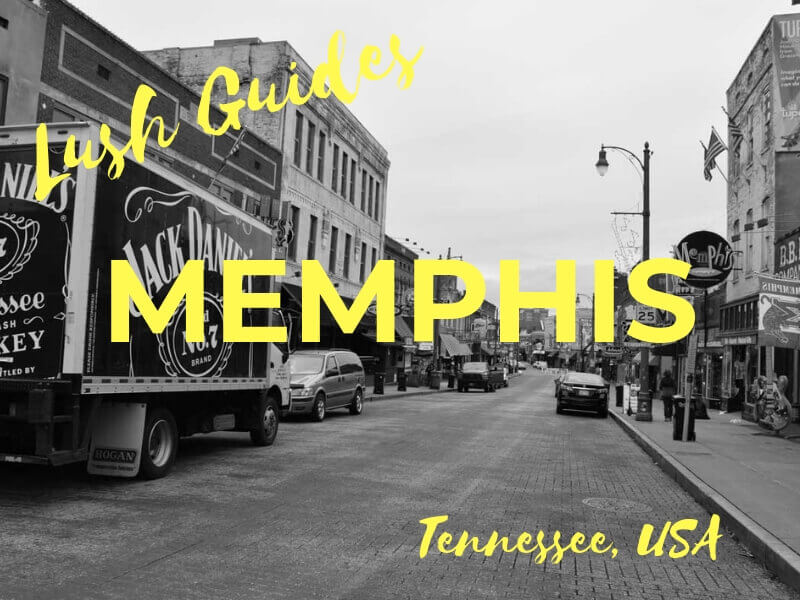 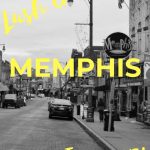 I was thrilled to be heading not only to the home of Graceland, Beale Street and BBQ, but also, of Tennessee Whisk(e)y. In such a short time, I discovered some of the best Memphis Bars.

A Lush Life Manual had been selected as a finalist for the 2018 Saveur Magazine Blog Awards for Best Drinks Blog (out of a total of 20,000 entrants) and the festivities were being held in Memphis!

(FYI, The Americans spell it Whiskey and everyone else in the world spells it Whisky – I just just spell it y-u-m!)

Upon first arrival, a visit to the historic Memphis hotel, The Peabody, home to the Duck Parade and, more importantly for us, the Peabody Signature Jack Daniel’s Peach Sour is a must! The place to be at all times in Memphis, the Peabody Lobby Bar oozes southern charm. Everyone is welcome, whether you’re a guest at the hotel or not, and people watching is a sport.

If you’re lucky, you might even catch an Elvis impersonator at the piano bar. Although you can get any classic cocktail, you are in Tennessee after all, and Tennessee is the home of Tennessee Whisky.

The most famous of all Tennessee Whiskeys is well represented with its singular Jack Daniel’s Single Barrel menu created just for the Peabody Lobby Bar. Fruity, savory, spicy – they are all options for every kind of bourbon drinker out there. If you want to see the Ducks, settle in before 11am or 5pm, it does get to be a zoo.

The Pocket at Tailors Union

Strolling back to the Peabody Hotel toward S. Main on Union Avenue, you pass a men’s storefront shop, Tailor’s Union, selling the most dapper of Southern menswear. Although a bit dark and foreboding on the inside, don’t be afraid to step through the threshold. Before you can thread a needle, a gentleman (or woman) will appear from a hidden door and greet you. You have discovered the Pocket.

Tailor’s Union is nothing more than a stage set leading you to one of the hippest bars in town. Walking through the door you are lead into what seems like Oz, the lights are on and everything is super bright, colorful, and modern. Their Bespoke Signature cocktail menu runs with the tailor-theme with cocktails called French Cuffs, In Stitches and Silk Sleeves to name a few. Downstairs you can find a more caverny bar scene, but it is only open for members!

For truly homegrown spirits, head up to Old Dominick Distillery, right across the street from world-famous Gus’s Fried Chicken. Although the Dominick is only a few years old and already one of the best Memphis Bars, its heritage goes back to the 1860’s and its founder, an Italian immigrant, Domenico Canale. In 1866, he began producing whiskey under the name Old Dominick.

Prohibition happened and the Canale family turned to selling food and produce. Fast forward to 2013 when the latest generation of Canale’s discovered a bottle of Old Dominick and were inspired to begin brewing again. Old Dominick Distillery was the first Tennessee whiskey, legally distilled since Prohibition. Take the tour, buy a bottle and settle in to try one of their cocktails.

Down an alleyway and intentionally hard to find, the Belle Tavern welcomes you with its casual ambience and local clientele, once you’ve discovered it. Don’t poopoo the TVs playing local sports events, this is no sports bar. Although its menu is deliberately tongue-in-cheek, Belle Tavern is a serious cocktail bar with an impressively large bourbon selection.

The Bourbon Cherry Limeade and Cherry Cola are spiked with Buffalo Trace and Morency Cherry-infused bourbon and don’t miss their 3 Whiskey Old Fashioned, with their own 3 Whiskey blend and, Southern favorite, Jack Rudy bitters!

Broad Avenue, in the Binghampton area of Memphis, has had an urban revival and now, a few of the unmissable Memphis bars and breweries have settled in. Don’t be waylaid by food at The Liquor Store, a 50’s era diner and bar.

Yes, enjoy their delicious Cuban-inspired brunch, but all the cocktail goings-on happen at the counter. Grab a stool and start with their Sangria, the recipe changes with the seasons. Pisco Sours and other fruity drinks underscore the Latin theme and party vibe.

Another stop on Broad Avenue, Wiseacre Brewery is leading the way for Memphis breweries. It all began one trip to Munich when brothers Davin and Kellan Bartosch fell in love with the stuff.

Since then, they’ve garnered award after award for their special beers, but you can find out everything about them if you take their tour.

This central spot, out of all the Memphis Bars, has loads of history. Catherine & Mary’s sits on the ground floor of the Hotel Chisca. On July 6, 1954, the first of Elvis’s records, That’s Alright Mama, was played from the radio studio on the mezzanine floor of the hotel. At that moment, modern music was forever changed. Now they are singing about the food and drink at Catherine & Mary’s, one of the best restaurants in the state.

Their cocktails deserve as much praise. Settle in at the bar and try La Muñeca whose ingredients include Old Dominick vodka. Any cocktail that includes Old Overholt, America’s oldest whiskey brand, rates high in my book and The Austin Goes To Ryeville mixes it with Meletti, Averna, Dry Curaçao and ancho verde.

No, you can’t order a drink here, but it’s fun to imagine Elvis shaking, rattling and rolling behind this bar in his Memphis digs, Graceland.

Check out all the other hotels in Memphis on Tripadvisor.

If you want to do something during the day, check our my guide to the Best Bits of Memphis or take a few of these fun tours:

If you want read about Memphis and American Whiskey before you go, here are a few great books:

Check out Memphis Travels for all the news. Thank you to them for arranging loads of our visits throughout the city! 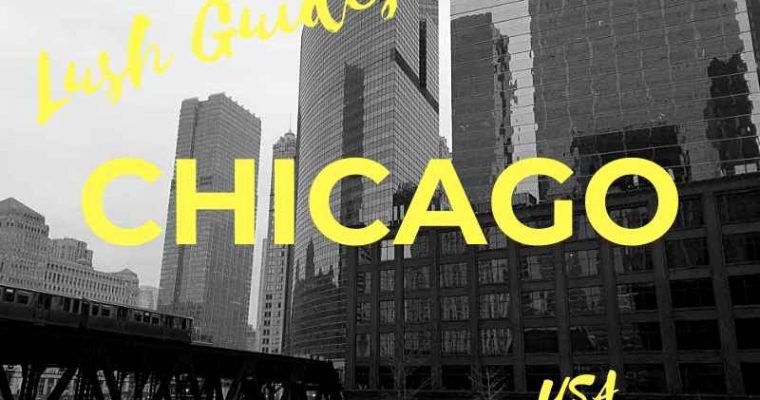 Lush Guide to the Best Bars in Chicago

Disclaimer: Some of these posts contain affiliate links. I may receive compensation if you click on these links and buy something, but, don’t worry, it won’t cost you a dime! London and New York always seem to get all the noise when it comes to […] 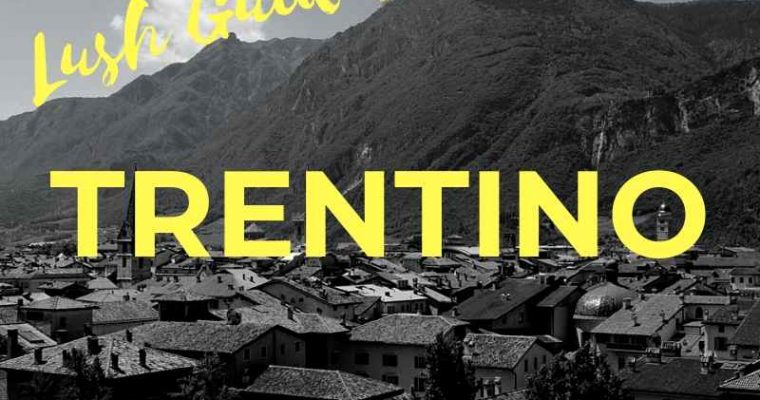 What to Drink in Trentino, Italy

Disclaimer: Some of these posts contain affiliate links. I may receive compensation if you click on these links and buy something, but, don’t worry, it won’t cost you a dime! Lucky those who visit Trentino, Italy! As a visitor to this northern Italian region, you […]

1 thought on “The Best Memphis Bars to Drink Like Elvis”