How to Find the Best Holiday Cocktails in London – 2016 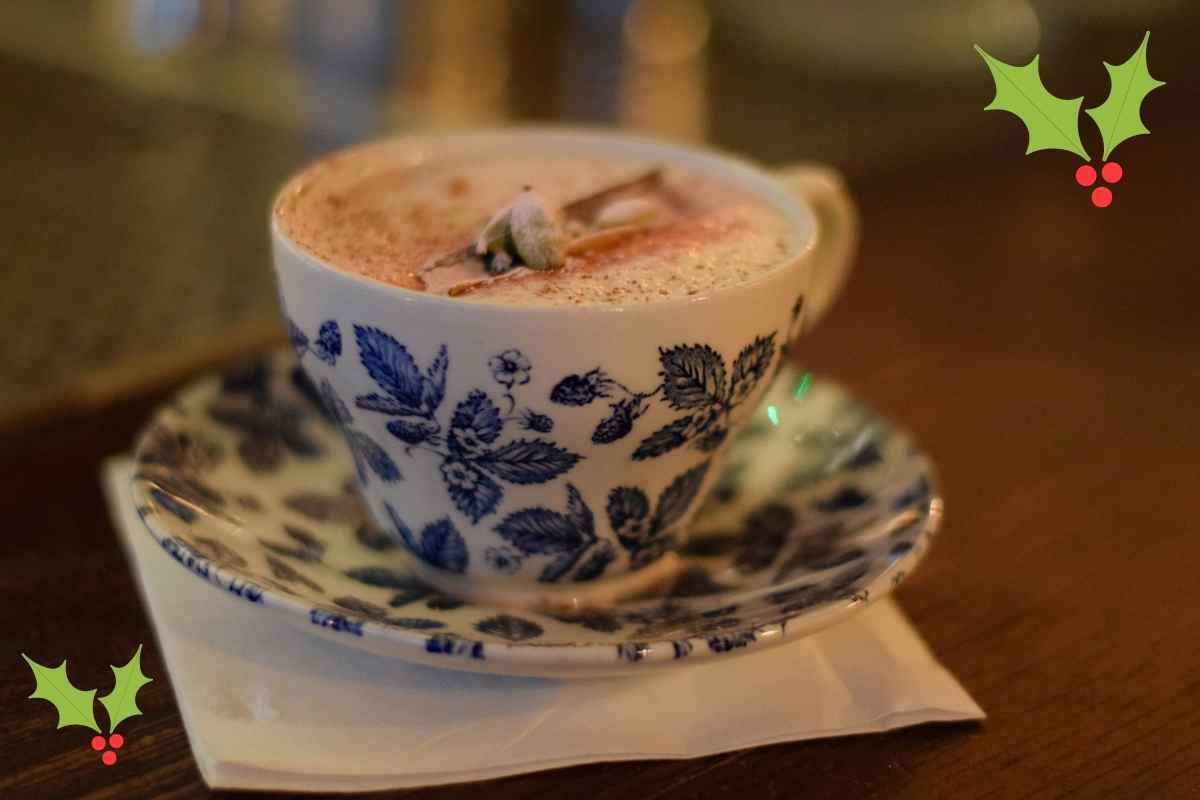 I had a massive response with my 12 Sips of Christmas post last season, thus begins a tradition!

At this time of year, Santa’s elves shake and stir their way into our hearts by using their elfin efforts to create this year’s batch of Christmas Cocktails.

I’ve rounded up my favorite 12 tipples in the city I call home and, hopefully, these select few will brighten up your yuletide celebrations!

The Drummers are drumming a drum roll as Brown’s Hotel presents London with another gorgeous libation, The Snowflake Martini, a mix of Belvedere Vodka, Blue Curacao, Cacao white liqueur, milk and cinnamon syrup. Topped with an edible white snowflake and a dash of cinnamon powder, this merry Martini will have us all ho, ho, hoing.

Archer Street has been merrily transformed into its après-ski haven, Piste, so the pipers can take a brake from all their piping. On tap is the Apres-Ski Sharer, Red Berry Ciroc with Grand Marnier, lemon, winter Grenadine, and cranberry juice topped with soda water. It’s a sharer, so don’t be afraid to talk to those pipers before they go off piping again.

Who wouldn’t leap at Aquum’s Vanilla Espression? The Espresso Martini has been merry-fied by adding Cariel Vanilla Vodka, Tia Maria, Espresso and Sugar Syrup. After a sip, you’re awake and ready to sing carols to your heart’s content.

Last time I was in St. Mortiz, I saw all the nine ladies dancing while their blokes were off doing the Cresta Run. This year once again, you don’t have to venture to Switzerland to enjoy the merry winter festivities; they’re here at Belgravia’s Goring Hotel. Their Sunny Bar has been transformed into the Cresta’s London Clubroom, with the Cresta Punch in tow. Hot Ginger Wine, apple juice, honey & calvados, infused with fresh sliced ginger, are designed to warm the cockles and whatever part of the body hurts from doing the Run.

The maids have been milking in order to provide us with enough cream for the creamiest cocktail on the list – the Spice World. Ray’s Bar in Dalston combines some of the merriest ingredients: bourbon, chai, spices and cream. Eggnog just can’t compete!

Do swans fly south for the winter? Unlike their merry Canadian cousins, I don’t think they do. I did see a whole bunch of them at the Mango Tree sipping Santa’s Passion through the festive straws. With a combination of fresh passion fruit, ginger, fresh lime, passion fruit syrup, ginger ale and a touch of port wine, this silver beakered cocktail has them all flocking into town.

The geese have flipped for the Lady Marmalade using Vintage Velvet. Not only has its vodka been infused with chardonnay (not magnolia-wine – as the song would lead us to believe), then it’s been mixed with marmalade, Cointreau, cinnamon syrup and the egg white that has them all merrily flipping out. Ok – you have to make this yourself, but check out their website of a few other ones.

If I can’t have gold in my stocking, then at least I want my cocktail of an aurous hue. The Savoy’s Simpson’s-in-the-Strand has drawn from England’s greatest novelist, Charles Dickens, for their Christmas cocktail. The Christmas Carol’s Belle drowns her sorrows this season with her eponymous Belle’s Burnt Butter Alexandra. This combo of Old Raj Gin, Beurre Noisette Washed Geniver, White Chocolate Liquor, Vanilla Sugar, Cream & Nutmeg has us all wishing our neighbors good cheer. (We know both Belle and Scrooge have a merry Christmas, so all is well in the end.)

Saying Cahoots twice quickly sounds like the merry mating call of a Calling Bird, but, thankfully for us, it’s a bar in central London. The Stocking Stuffer is their festive libation for the season made with Christmas spiced Bombay sapphire, signature almond mince pie sweet mix, sultana grapes infused with Martini Rosso, pink grapefruit, topped up with Bulmers pressed red grapes cider. A few of these and we will all be repeating Cahoots, Cahoots!

The name may be French, but the Joie de Vivre is being lit aflame in the very English Arch London hotel bar this season. A toasty and warm mixture of flamed Drambuie Liqueur, fresh winter berries and heated apple juice, might make you think twice about that merry Brexit vote.

Yes, you are seeing this cocktail twice – it’s our choice for the photo above! On my last visit to the Cocktail Trading Company, Andy Mil and I knighted the Port Wine Sour as their Christmas cocktail of 2016. Watch Andy show us how it’s done – merrily!

A Partridge in a Pear Tree

My new favorite spirit is Belsazar Vermouth. Heddon Street Kitchen’s Christmas cocktail raises the glass to our favourite prime minister using their Red Vermouth – The Churchill Way created by Andrea Marini. Their gift to us is the recipe, but don’t ask how they make the vermouth – it’s a secret only the owners know.

Light cinnamon stick and place underneath an upturned coupe glass. While this is smoking, add all other ingredients into a mixing glass and stir down with ice to chill and dilute. Remove the smoking cinnamon from under the coupe and strain the cocktail into the coupe glass, use smoking cinnamon as a garnish to rest on the side of the glass.

Toast to your good health and drink safely!

*All of the photos were provided by the bars, except the Port Wine Sour which is mine.